At least three of the 39 people found dead in a lorry trailer in Essex may have been from Vietnam.

The BBC knows of three Vietnamese people whose relatives are worried they may have been in the trailer.

Pham Thi Tra My has not been heard from since she sent urgent messages on Tuesday saying she could not breathe. 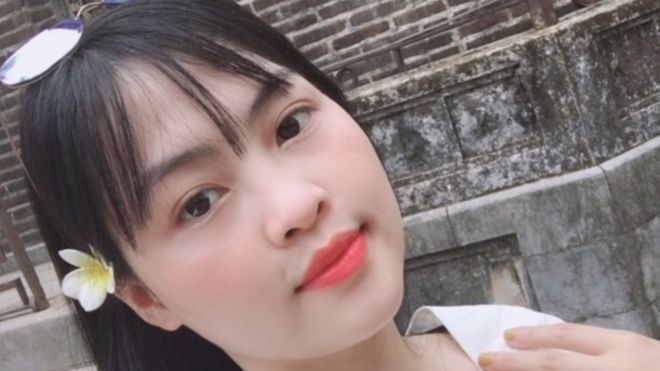 Her brother says she had paid £30,000 to people smugglers and her last-known location had been Belgium.

The last message they received from her was at 22:30 BST on Tuesday - two hours before the trailer arrived at the Purfleet terminal from a ferry that had left Zeebrugge in Belgium.

The BBC also knows of two other Vietnamese nationals who are missing - a 26-year-old man and a 19-year-old woman. People smugglers are understood to have returned money to families of suspected victims.

The brother of the 19-year-old said his sister called him at 07:20 Belgian local time (06:20 BST) on Tuesday, saying she was getting into a container and was turning off her phone to avoid detection.

He has not heard from her since. 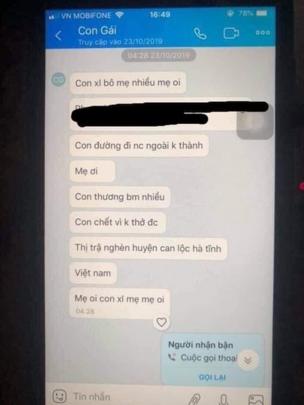 He said a people smuggler returned money to the family overnight, and the family of the 26-year-old who she was travelling with also received money back.

The victims of the trailer were 31 men and eight women and Essex Police initially said they were all believed to be Chinese.

They were found at an industrial estate in Grays at 01:40 BST on Wednesday.