The US House of Representatives has passed a resolution to formally proceed with the impeachment inquiry against President Donald Trump.

The measure detailed how the inquiry will move into a more public phase and was not a vote on whether to impeach the president.

The vote was the first formal test of support for impeachment in the Democratic-controlled house.

The White House condemned the vote, which passed along party lines.

Only two Democrats - representing districts that Mr Trump won handily in 2016 - voted against the resolution, along with all Republicans, for a total count of 232 in favour and 196 against.

The resolution also sets out the rights Mr Trump's lawyers would have. 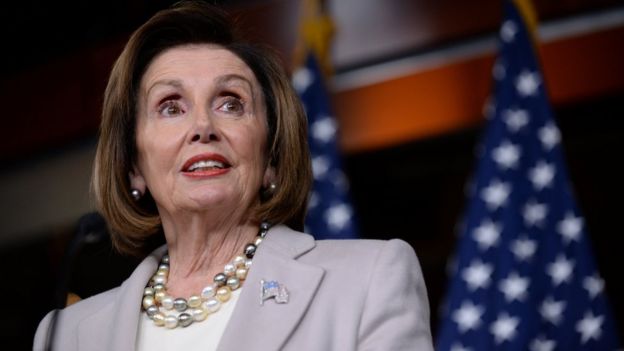 President Trump is accused of trying to pressure Ukraine into investigating unsubstantiated corruption claims against his political rival, Joe Biden, and his son who worked with Ukrainian gas company Burisma.

After the vote, the White House Press Secretary said in a statement: "Speaker Pelosi and the Democrats have done nothing more than enshrine unacceptable violations of due process into House rules." 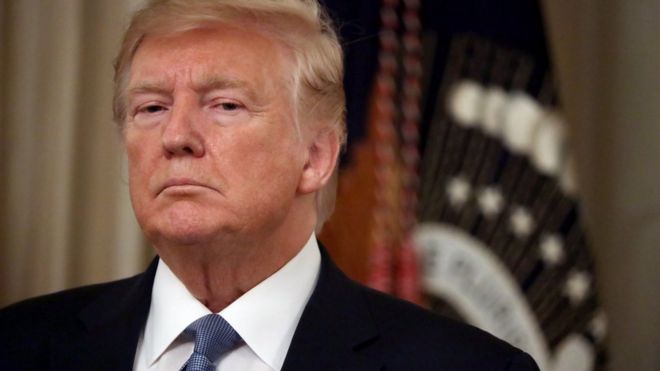